In the city (1): indifference

In the city (1): indifference 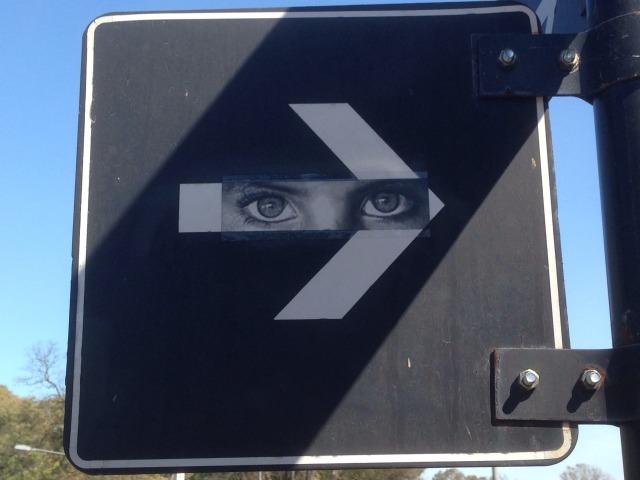 Somewhere in Marx[1] he writes of the experience of indifference that the individual submitted to capitalist social relations has. He argues that the pro-capitalist ideologue, who imagines that capitalism brought true independence for the individual in contrast to the Feudal relations of dependence (‘as feudal lord and vassal, landlord and serf, etc’) is simply mistaken. Under capitalism we remain dependent, and in many ways more dependent, than people caught in Feudal relations. For instance, we are simply unable to materially reproduce ourselves in the domestic sphere on a continuing basis—like peasants were able to—without recourse to buying our means of subsistence.

Marx notes that ‘the independence and indifference of the consumers and producers to one another’ contradicts the developing social ‘bond and all-round interdependence in production and consumption’ that mark capitalist societies.[2] Even though ‘individuals seem independent […], free to collide with one another and to engage in exchange within this freedom’ under capitalism, they ‘appear thus only for someone who abstracts from the conditions, the conditions of existence within which these individuals enter into contact’.[3] Thus Marx says that ‘this is an independence which is at bottom merely an illusion, and it is more correctly called indifference’.[4]

As Marx further notes, this historically peculiar indifference, socially constituted via the suffocating dominance of money and commodity production, is anything but natural—so we should not mistake it for an existential condition. The universe may very well be indifferent to our fate. Nonetheless, this experience of indifference, the indifference of the city and of the urban life that has devoured the last redoubts of rural dependence, must be understood as designed. Not by an unmoved mover, but rather by the structured indifference of the masses to the real conditions of their own existence (what Marx sometimes calls the ‘personal definition’ given to the individual by the social conditions of their individuality).